Skip Navigation
Home Who Is at Fault in a Rear-End Collision in Indiana?

Who Is at Fault in a Rear-End Collision in Indiana? 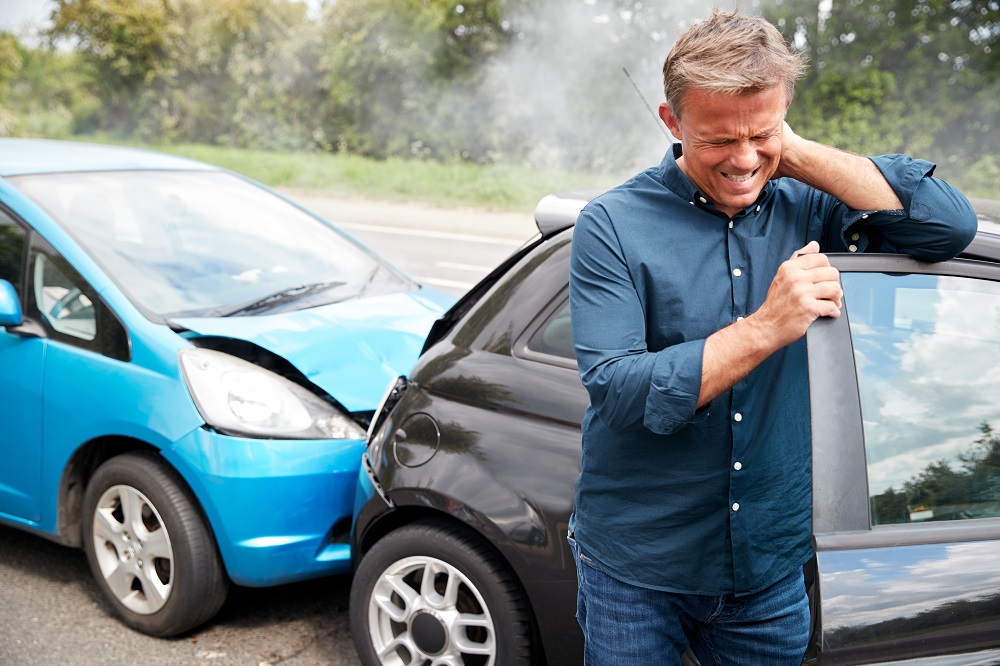 Were you injured in a rear-end car accident caused by another motorist in Indiana? If so, you may have a right to file a claim against the other driver’s liability insurance to recoup your medical expenses and other accident-related losses.

To seek compensation from another driver’s insurance policy after a rear-end collision in Indiana, you must be able to prove that the other driver is at fault. In rear-end motor vehicle crash cases, people commonly assume that the rear driver is to blame. That is not always the case. That is why it’s helpful to have experienced car accident lawyers review the accident.

At Truitt Law Offices, our Indiana personal injury lawyers have more than 40 years of experience serving local accident victims. If you have been injured in a rear-end crash, we can help you hold the negligent driver accountable and seek the compensation you deserve. Contact our law firm today to learn more about your legal options in a free consultation.

Is It Always My Fault If I Rear-End Someone?

The driver who rear-ends the vehicle in front is usually at fault in a rear-end collision. Under § 9-21-8-14 of the Indiana Traffic Code, motorists are prohibited from following other vehicles too closely. Drivers should allow enough distance between cars to stop safely if the driver in front brakes unexpectedly. It’s unsafe and illegal to tailgate another vehicle.

Any of the following parties may be partially or entirely at fault for a rear-end collision:

How Common Are Rear-End Collisions?

Traffic statistics from the National Highway Traffic Safety Administration (NHTSA) suggest that rear-end collisions are the most common type of motor vehicle crash:

How Do You Prove Fault in a Rear-End Accident Case?

What happens when both drivers claim the other party was at fault in a rear-end accident? The insurance adjusters will review the police report and other available evidence and make a determination of fault. If you have an experienced attorney representing you, your attorney can seek evidence such as surveillance camera footage to support your injury claim. Other types of evidence include:

Do I Need a Lawyer for My Rear-End Collision Claim?

If the rear-end collision was a relatively minor fender-bender that didn’t result in any significant injuries, you might be able to settle the claim on your own. However, it’s a smart move to consult an Indiana personal injury attorney if any of the following apply:

Proving fault in a rear-end accident claim can be a challenge. The trusted legal team at Truitt Law Offices can guide you every step of the way as you seek compensation for your injuries Contact our firm today to discuss the details of your case with us in a free initial strategy session.