Skip to content
COVID-19 Update: Hire Us from the Comfort of Your Own Home - DETAILS HERE
TruittLaw Offices
Call Now 800-628-2904 Free Consultation Available 24/7

One of the reasons that truck accidents are often more damaging than a typical car crash is the sheer size of a semi-truck hauling a trailer. Semis are both much larger and weigh much more than the average car, even… Read More

Blind spots are areas around cars and trucks that can’t be seen through the rearview and side mirrors. Although all vehicles have blind spots, commercial trucks have the largest ones. Transportation officials call these areas the No Zones. Truck drivers… Read More

Understanding Fault in a Semi-Truck Accident 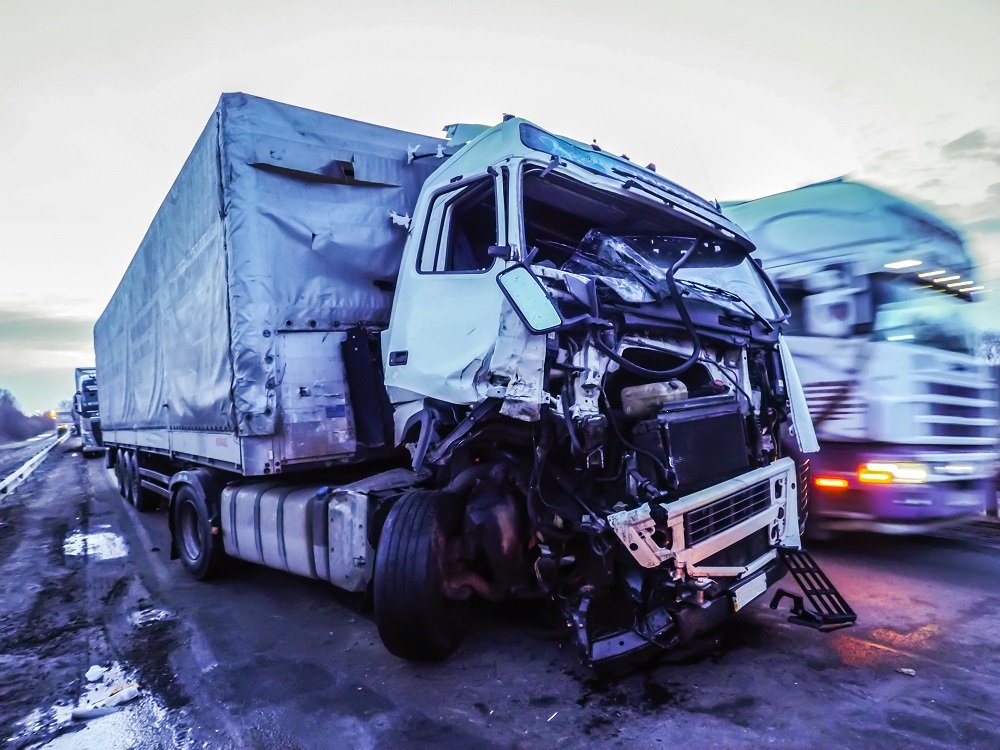 Semi-trucks cause some of the worst accidents on the road. According to the National Highway Traffic Safety Administration (NHTSA), the people in the smaller vehicles suffer more than 70 percent of fatalities and injuries in semi-truck collisions. This is due… Read More

A large truck can weigh as much as 20 times the weight of a typical passenger car. Given that disparity, it should come as no surprise to learn that the people in the passenger cars typically suffer the brunt of… Read More