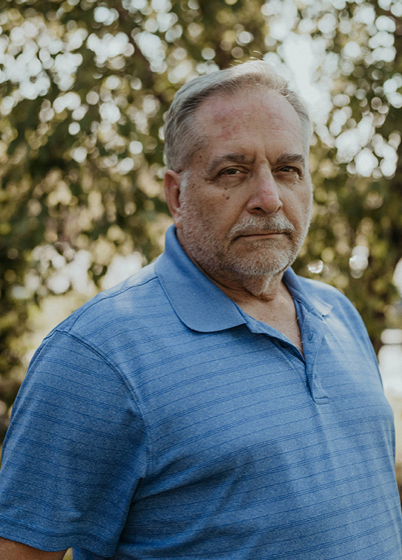 As an attorney who has practiced law in Northeast Indiana for nearly four decades, Richard
Truitt has seen many changes in the way personal injury and wrongful death cases are
handled.

However, at least one aspect of his work has remained the same.

Drawing on a Background in Science

Richard is a Huntington native who studied science before he became a lawyer.

“I always had a strong interest in human biology and medical issues, and I saw where I could use that background as a lawyer,” Richard said.

He received his law degree from the University of Toledo School of Law in 1975 and, in 1976, he became admitted to the Indiana Bar. He has been practicing law in Fort Wayne, Huntington, and throughout Northeast Indiana since.

“I’ve found that my understanding of medical issues has been very useful in my interaction with injured clients as they have sought treatment and as I’ve worked on their case,” Richard says. “Being able to understand their injuries and how those injuries impact them makes a big difference.”

After spending the early part of his legal career in a general law practice, Richard decided to focus exclusively on representing personal injury victims and their families. He established Truitt Law Offices in 1991.

His clients are those who truly deserve protection, he says. They are the victims of others’ negligence. His goal is to keep them from becoming victims, again, when they deal with insurance companies or pursue their case in court.

“I want to keep people from being treated unfairly,” Richard says. “I don’t want to see anyone getting short-changed by the system.”

In his view, it all starts by taking the time to listen to clients and hear what they have to say.

“A person’s instinct is to jump in and start asking questions, but really, we do better by simply listening,” Richard says. “You have to give a person time to explain – in their own words – what happened and how it has affected them. As you listen, you can really zero in on how to approach their problem.”

Keeping Up with Changes

As a personal injury attorney, Richard has to stay up to date on developments in the law as well as changes in many other areas.

For instance, a great deal of information in a personal injury case comes from medical records and billing statements.

Studying those documents allows Richard and his legal team to determine the extent of harm that a client has suffered and to calculate the amount which should be sought in medical expenses. Carefully examining those documents can also play a major role when it comes to resolving healthcare liens for clients.

However, in order to accurately read and interpret medical records and bills, it is crucial to keep pace with the codes used in those documents.

“It changes constantly,” Richard points out.

Enjoying What He Does

Practicing personal injury law can be a busy and demanding line of work. However, as Richard and his legal team have found, it can also be highly satisfying if you care about your clients and work hard for them.

It is no wonder that many members of his legal team such as attorney Daniel Brophy and paralegals Abigail Mettler and Carolyn Bullock have been with the firm for more than a decade.

“We love helping people who need help,” Richard says. “It makes me feel good to come into the office every day and to know that’s what I’m doing.” 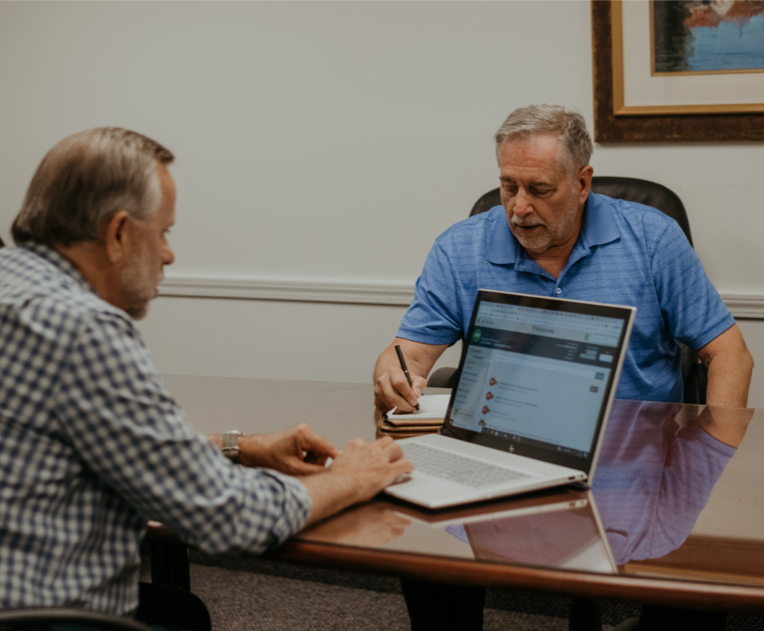 What Our Clients Are Saying
Review Us on Google

“So much more than just a law office! This is a group of people who truly care in providing the best customer service experience possible in some of your toughest times. Highly recommend to anyone in need of someone in this field in the greater Fort Wayne area!”

“These guys are aces in my book. We needed an opinion on Indiana law, Personal Injury issues in Fort Wayne. The Truitt's came recommended and they did not disappoint. Will always be my trusted source in Fort Wayne.”

- Jason M.
Review Us on Google
Meet Our Attorneys 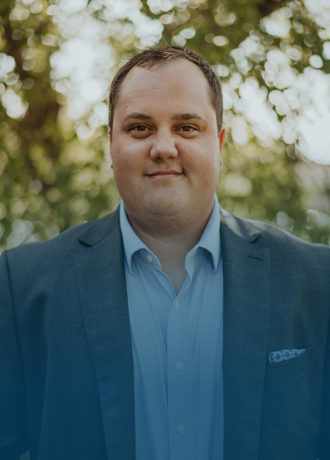 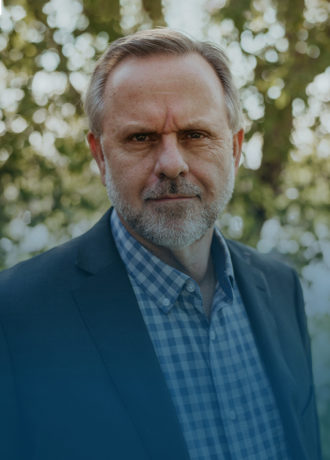