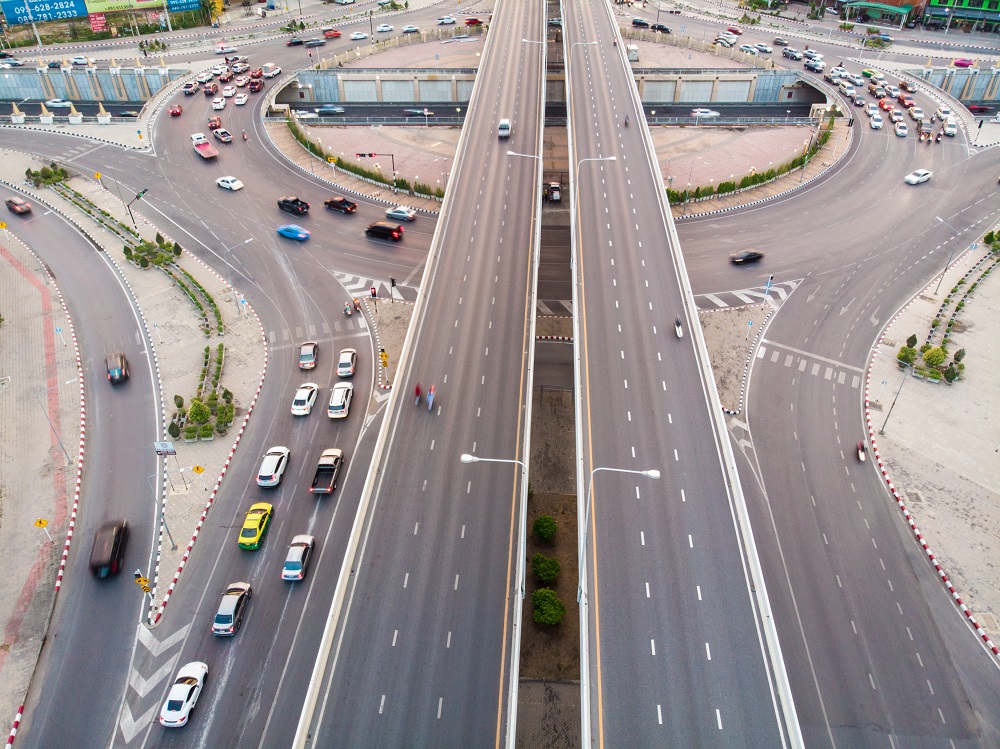 At the start of 2020, Truitt Law Offices asked on our Facebook page for people to tell us what they believed to be the “worst intersection in Allen County.” The question drew a high number of responses – and a wide range of opinions. While some users identified specific intersections where they have seen a high risk of car accidents, many others pointed to entire stretches of road. Still, others simply pointed to roundabouts – period. Here is a closer look at some of the responses we got:

Watch Out for These Intersections in Allen County

Even though we received dozens of responses, only a handful of Facebook users named specific intersections in Allen County as being the “worst” in our area. The intersections which they identified were:

In addition to these intersections, one Facebook user described “any intersection on Coliseum” as being dangerous, while another user said that the I-69 interchanges with Illinois Road, Goshen Road and Lima Road were all problem areas for head-on accidents and rear-end car accidents.

It’s interesting to point out that that, a few years ago, the teen driving safety organization, Drive Alive, identified the 20 most dangerous intersections in Allen County. Drive Alive based the list on the rate of accidents relative to the traffic at those intersections, or RMV, during the period between 2011 and 2013. The 10 intersections at the top of the list were:

Do you agree with this list? Can you think of more dangerous intersections?

It’s All About Roundabouts

For five people who responded to our Facebook page question, their major concern was not a specific intersection. Instead, it was a specific type of intersection – roundabouts.

“I hate those darn things!!!” said one user.

“The roundabouts are nightmares,” said yet another user. “People do not yield!!!”

Why all of the disdain for roundabouts? After all, they are supposed to be beneficial for drivers. They are designed to keep traffic flowing smoothly and safely and to reduce the type of congestion which frequently contributes to crashes.

According to Greater Fort Wayne Business Weekly, a Federal Highway Administration study actually found that roundabouts increase traffic flow by 30 to 50 percent. A separate Insurance Institute for Highway Safety study found that they cut injury crashes by about 75 percent when compared to intersections with traffic lights and stop signs.

Still, for some drivers, roundabouts are just too confusing. Many drivers are not used to encountering them. So, they may not immediately realize when they should yield or when they have the right of way. The situation can become even more confusing when the roundabout has multiple lanes.

Even when people understand how to navigate a roundabout, their concern is that other drivers do not. Also, many drivers fail to reduce their speed and keep a proper lookout when they pass through roundabouts, which raises the risk of a crash.

Unfortunately, if you dislike roundabouts, they are here to stay – and more will be on the way, too. Greater Fort Wayne Business Weekly reported in 2017 that nearly 20 roundabouts could be found scattered throughout Fort Wayne and Allen County, and local planners had several more in the works for areas such as where the Goshen Avenue, Sherman Boulevard and Lillian Avenue come together.

With that said, be thankful that you do not live in Carmel, Indiana. It has more than 110 roundabouts – the most of any city in the state.

Careless and Reckless Drivers – Not Intersections – Cause Accidents

Several Facebook users remarked that intersections are not the problem in Allen County. Rather, the problem lies with individual drivers. They suggested that the best way to protect yourself from accidents is to practice “defensive driving.”

“If you drive like a normal person – cautious – you will always have to look out for the worst drivers,” one user said.

“My husband who was a semi driver always said [that when you are driving], you had to drive for the one ahead of you, the one on either side of you and the one behind you plus drive for yourself, making you drive for five people,” another user said. “He never had a wreck in 30-plus years of driving. Worked for him.”

Get Help from Our Car Accident Lawyers in Fort Wayne

Regardless of where your accident occurs in Fort Wayne or Allen County, you should take immediate steps to protect your right to recover full compensation for your losses. Contact our experienced and dedicated car accident attorneys at Truitt Law Offices. We can provide a free consultation and help you to understand and explore all of your legal options.