Filing a Car Accident Claim as an Injured Passenger in Indiana 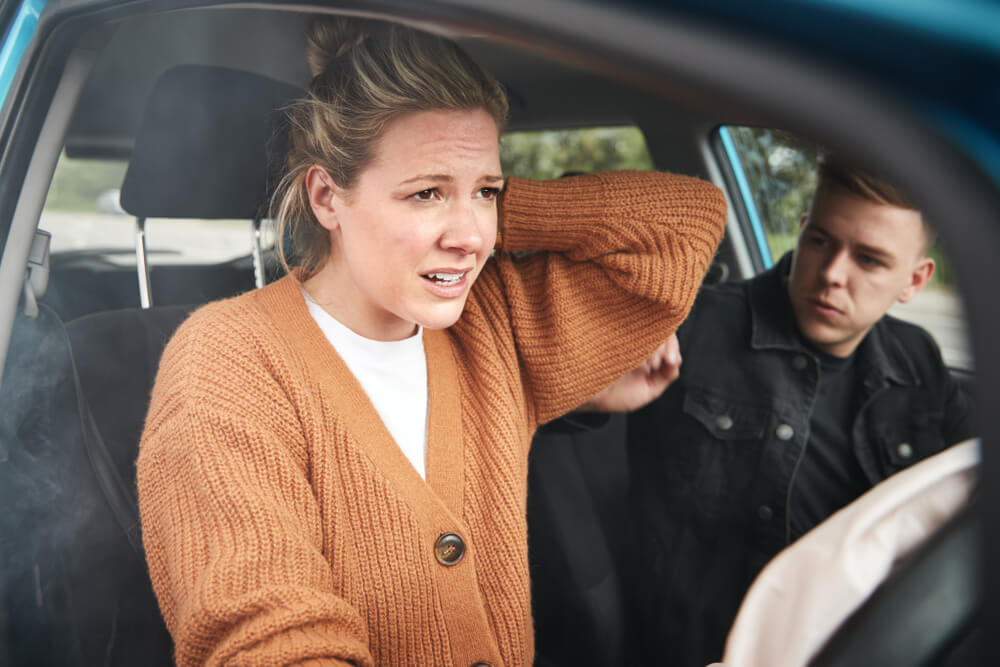 We often focus on drivers in car accidents, but injured passengers also may suffer significant injuries and incur medical bills and loss of income from car accident injuries, just as drivers do. Injured passengers may have the right to file an insurance claim or, if necessary, a personal injury lawsuit to make themselves financially whole, even if the driver they were riding with was the one at fault.

Our Fort Wayne car accident lawyers can provide a free consultation about your rights as an injured car passenger and get to work on your case right away. Call the Truitt Law Offices today!

Which Car Driver Can Be Held Liable for My Injuries?

Either driver in a car accident may have caused a crash and may ultimately be held financially liable for compensating an injured passenger.  Because Indiana is a comparative fault state, both drivers in an accident could potentially be held liable if both contributed to the crash. This could complicate settlement negotiations. As an injured passenger, you might need to file claims with both drivers’ insurance companies to cover the full costs of your medical care and other losses.

Motorists in Indiana are required to have auto liability insurance to cover bodily injuries of those the driver injures. After a collision, the car insurance company of each driver in a car crash will examine the police reports and other evidence to assign fault. The at-fault driver’s insurer will proceed to consider claims. If there is a dispute over who is at fault, the individuals involved in the accident might engage attorneys to investigate and help prove fault.

A lawyer representing an injured passenger would identify who is financially liable and the insurance available to pay claims. The lawyer would then demand compensation from the appropriate insurer. If the insurance company disputes the claim and refuses to agree to a reasonable settlement, then the attorney would file a personal injury lawsuit on behalf of the passenger asking the court to compel payment.

If a driver has a Medical Payments policy, this optional insurance coverage pays for the medical bills of the driver and any passengers if they are injured while riding in the car or getting in or out of the car. It pays up to the limits of the policy.

If the at-fault driver is uninsured or doesn’t have adequate liability insurance, the injured passenger may need to turn to their uninsured/underinsured motorist policy if the passenger has separate auto insurance from the driver. 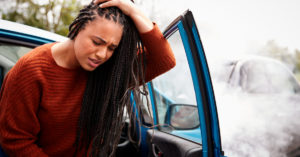 When Are Injured Passengers Not Eligible for Car Accident Compensation?

The State of Indiana places a limit on filing passenger injury claims against immediate family members.

Indiana’s Guest Statute (Indiana Code 34-30-11) says that you cannot pursue a civil action against the at-fault driver if he or she is a parent, spouse, child/stepchild, brother, or sister or if they picked you up hitchhiking and you did not pay them for the ride. The Guest Statute is waived if the driver displayed willful misconduct that led to the crash.

A second exception is based on Indiana’s contributory fault rules (IC 34-51-2-5). In a claim with one, two, or more defendants, the injured passenger is not eligible to receive compensation if their fault exceeds all blame assigned to the defendants.

How is a Passenger Found Liable for a Car Accident?

You might wonder what a passenger could do to contribute to a car crash or to their car accident injuries. A jury could assign contributory fault to a passenger who took one of the following actions:

Every one of us, including automobile passengers, has a legal duty to act with reasonable care to avoid jeopardizing the safety of others. We must act in a manner that is not likely to cause harm to others. When we fail our duty, through carelessness or lack of action, we may be held accountable.

As your attorneys, the Truitt Law Offices would work to rebut or mitigate any evidence or testimony that indicated you contributed to the accident you were injured in. Most car accident claims are resolved in negotiations outside of court, where the contributory fault is less formally applied to settlement figures. If your claim were to go to court, we would work to develop a persuasive case to present to the jury on your behalf.

If you have been injured in a car accident while a passenger in someone else’s vehicle, you may be able to recover compensation for your costs and losses. Because Indiana law makes passengers’ claims complex, you should speak with an experienced Fort Wayne car accident attorney to understand your legal options.

Make your first call your only call. At Truitt Law Offices, we help crash victims and their families in Fort Wayne, Huntington, and across Northeastern Indiana. Connect with us now for a free consultation.