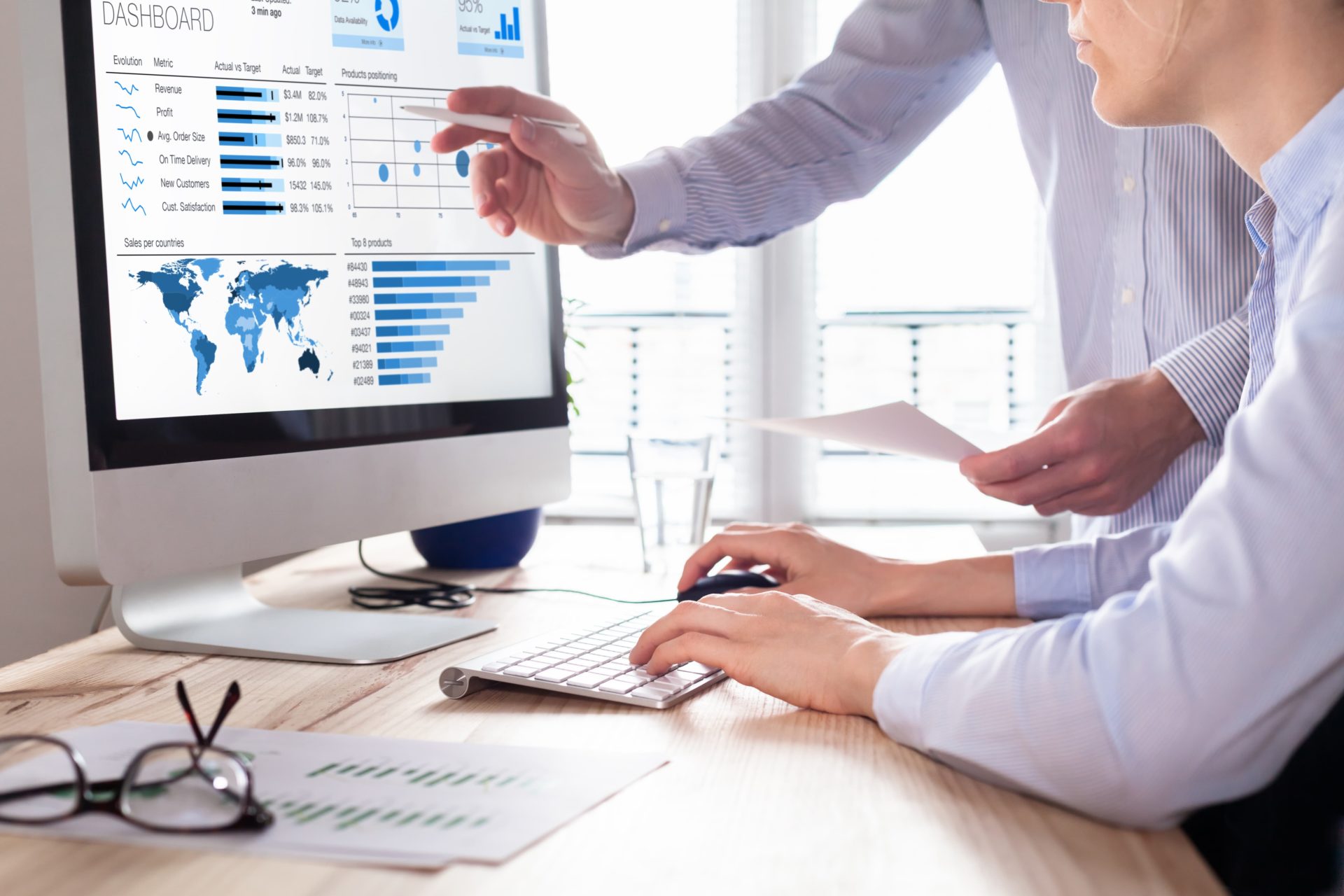 A large truck can weigh as much as 20 times the weight of a typical passenger car. Given that disparity, it should come as no surprise to learn that the people in the passenger cars typically suffer the brunt of the harm when they collide with tractor-trailers. The harm can be especially severe if the truck accident occurs at a high rate of speed on a state highway or stretch of interstate.

Between 2014 and 2016, a total of 12,319 persons died in crashes involving large trucks in the United States, according to the most recent Federal Motor Carrier Safety Administration (FMCSA) statistics. Out of those victims:

Here, we take a closer look at some of the most recent truck accident statistics in Indiana, including why they occur, when they occur and where they occur. These statistics may give you some perspective as you consider the truck accident that has affected you or your loved one.

For more than 40 years, Truitt Law Offices has aggressively pursued compensation for truck accident victims and their families in Fort Wayne, Huntington and throughout northeast Indiana. To discuss the specific facts of your case and learn more about how we can help you, call or reach us online today for a free consultation.

What is Considered a Large Truck?

Before we discuss the statistics, it is important to understand how Indiana defines a “large truck.” As the Indiana Criminal Justice Institute (ICJI) explains, a large truck is any vehicle that is:

Many people use the term, “commercial vehicle,” synonymously with “large truck.” However, when it comes to compiling statistics, Indiana does not. Instead, Indiana considers a large truck to be one type of CV. Other vehicles which fall into the CV category include:

According to the ICJI, during 2016, commercial vehicles were involved in:

The overwhelming majority of those crashes involved large trucks. In fact, they accounted for:

Those statistics underscore the dangerous nature of large truck crashes.

The ICJI reports that 7,816 crashes occurred in Indiana in 2016 which the primary factor in the collision was attributable to the commercial vehicle. An eye-opening statistic is that, out of those crashes, a whopping 92 percent were “driver-related.” This points to driver negligence clearly being a leading cause of commercial vehicle accidents in our state. According to the ICJI, the 10 most common driver-related factors involved in CV crashes in 2016 were:

Distraction was cited in 110 crashes attributable to the CV driver. However, only four CV-attributable accidents involved cell phone usage.

In addition to driver errors, “environmental-related” factors contributed to 244 of the crashes attributable to the CV (such as roadway surface conditions, animals on the roadway and traffic control problems), while “vehicle-related” factors contributed to 368 of those crashes (such as defective tires, wheels, brakes, steering, hitches and couplings).

If you have been involved in a crash with a tractor-trailer or other commercial vehicle in Indiana, you should seek help from an attorney as soon as possible. In order to preserve and gather important evidence which can indicate the cause of the accident, an attorney should launch an immediate investigation.

January is the most dangerous month of the year on Indiana roads for commercial vehicle accidents. It’s no coincidence that January also happens to be one of the worst months of the year in terms of weather. Truck drivers need to take extra precaution when they encounter snow, ice and sleet (but, unfortunately, too many do not). According to the ICJI, a total of 7,842 total CV collisions occurred in Indiana in the month of January between 2012 and 2016, or an average of 1,568 each year. The least dangerous month during that period was April (5,435 total collisions, or 1,087 each year).

The most dangerous day of the week for truck accidents in Indiana is Tuesday. A total of 13,997 total CV collisions occurred on that day between 2012 and 2016 (2,800 per year on average). The least dangerous day: Sunday (3,856 total collisions, or 771 per year during that period).

Most Common Places for Truck Accidents in Indiana?

The ICJI does not publish information about where CV collisions occur in Indiana. However, based on general traffic crash statistics from 2016:

If you were involved in an accident with a large truck or other commercial vehicle in Fort Wayne, Huntington or surrounding areas in northeast Indiana, don’t wait to get legal help. The trucking company and its insurance company will act quickly and aggressively to protect their interests. You need to have an experienced attorney in your corner who will work quickly, too, in order to protect your right to full and fair compensation. Get help today by calling Truitt Law Offices or reaching us through our online form. We can provide a timely and free consultation.