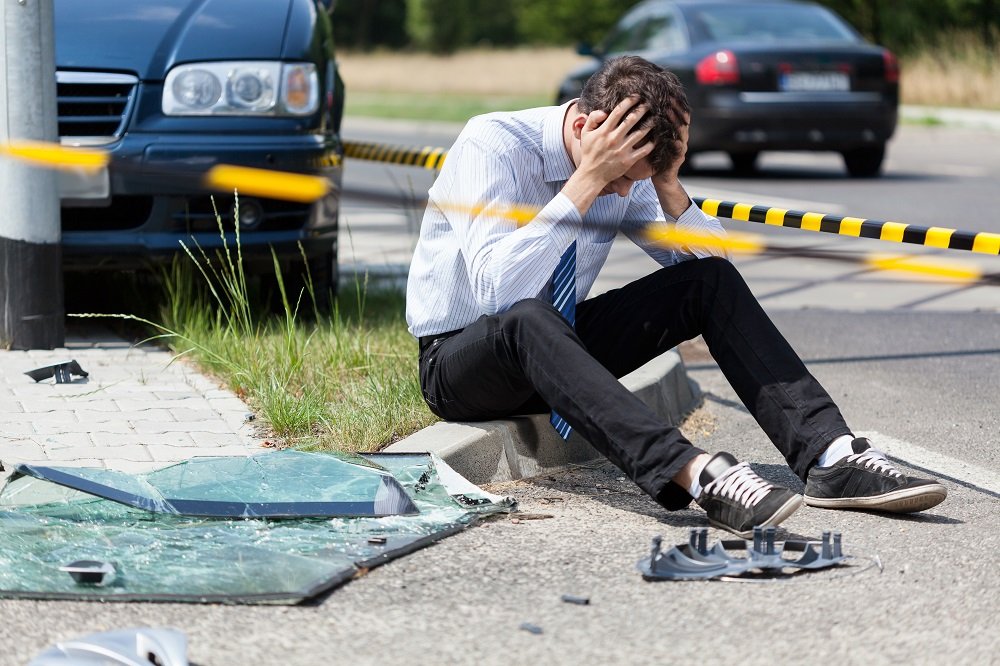 The odds that you will get into a car accident over the course of your driving life are very high. As Forbes reports, the average American driver should actually expect to get into at least once accident every 18 years. While many accidents are minor “fender benders,” the reality is that many crashes result in life-changing injuries and deaths.

At Truitt Law Offices, our Indiana personal injury attorneys know that handling a car crash case from start to finish means more than just moving the paper. It means helping a person and a family to get through a crisis. It means carefully tracking medical care and making sure that loose ends are being timely resolved. And it also means fighting to protect a client’s rights and interests when dealing with insurance companies that want to avoid paying anything at all to victims.

Here, to provide some perspective, we provide an overview of recent car accident statistics in Indiana. To discuss the specific facts of your case, please feel free to contact us for a free consultation through one of our offices in Fort Wayne, Huntington or Indianapolis.

What Causes Car Crashes in Indiana?

According to the Indiana University Public Policy Institute, there were 219,112 car accidents in the state in 2017 alone. These crashes caused:

While crashes can occur for a variety of different reasons, four of the leading ones in Indiana are:

Are Fatal Crashes on the Rise in Indiana? 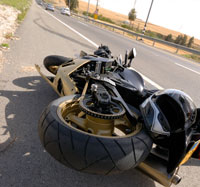 From 2013 to 2017, the number of motorcycle collisions and fatalities seemed to decline slightly. However, there was an extreme spike in deaths between 2016 (100 deaths) and 2017 (147). This marked a 40 percent increase in a single year. Non-fatal injuries went down by about 2 percent over this time period.

Most notably, of all the Indiana motorcycle riders and passengers who were involved in collisions in 2017, a total of 67 percent suffered injuries, and 4 percent died.

It can be difficult to track pedestrian injuries, because the data often labels pedestrians as merely “non-motorists.” So, bicyclists, pedestrians, scooter riders and many others sometimes get lumped into the same statistics. However, according to Indiana crash stats for 2017, pedestrians and so-called “pedacyclists” or people riding non-motorized cycles of some form, accounted for less than 1 percent of all traffic accident victims. Remarkably, they accounted for as much as 13 percent of all fatalities. Between 2016 and 2017, the number of pedestrian deaths rose from 4.3 percent to 6.1 percent, marking a significant increase in just a single year.

Dealing with Injuries After a Traffic Collision

After you have been involved in a traffic accident of any kind, one of your steps should be to get medical attention. There is little to no harm in going to the hospital for a quick evaluation. If you have suffered serious injury, then you will be in a much better position to get the treatment you need and move on with your life. In some cases, early identification of injuries can lead to shorter treatments and could potentially save your life. Timely documentation of your injuries also will play an important role as you seek compensation from the at-fault driver.

Get Help from Our Indiana Car Accident Attorneys Today

At Truitt Law Offices, our experienced car accident attorneys provide free consultations, and we never charge any costs or fees unless we secure compensation for our clients. Ultimately, our goal is to let our clients focus on the things that matter the most to them like their health and their family, while we take cover of all aspects of their case. To discuss how we can help you after a car accident, call or reach us online today.