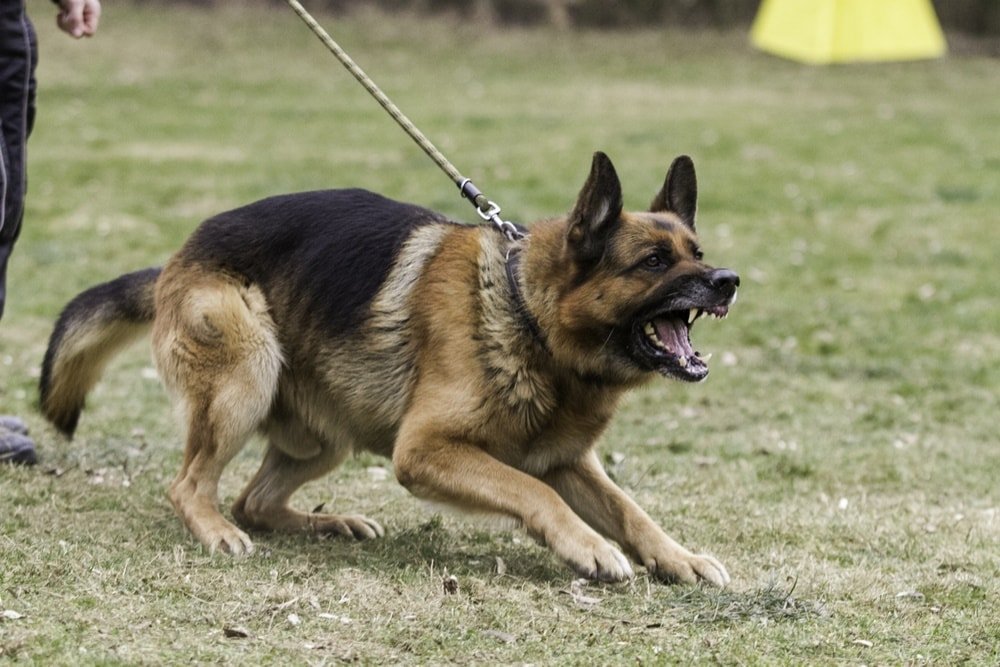 In the 1980s, communities throughout the country began to enact laws that ban or regulate certain breeds of dogs. The goal of these laws is to reduce the risk of dog bites by limiting the public’s exposure – especially children – to breeds that are deemed to be more dangerous than others. Most of these laws focus on one particular breed: Pit bulls.

Today, more than 900 communities in our country have these breed-specific laws on their books, including 11 cities and counties in Indiana, according to Dogsbite.org. Fort Wayne is not one of them. Our city takes a breed-neutral approach to preventing dog bites.

Here, we take a look at the pros and cons of breed-specific legislation, explain Fort Wayne’s breed-neutral laws and discuss what you should do if you or a loved one suffers a dog bite.

What Are The Potential Benefits of Laws that Target Specific Dog Breeds?

Many people who support breed-specific legislation rely on numbers. They point to statistics which indicate that certain breeds of dogs are involved more often in fatal attacks than other canines. They point specifically to pit bull dog bite statistics.

Dogsbite.org – relying on news reports and other data – reports that pit bulls contributed to 29 of the country’s 39 dog bite-related deaths in 2017, or 74 percent. That was more than seven times higher than the breed with the second-highest number of fatalities, German shepherds.

Additionally, Dogsbite.org reports that between 2005 and 2017, pit bulls contributed to 284 of the country’s 433 dog-bite related fatalities, or roughly two-thirds of the total. Rottweilers, the breed involved in the second-highest number of deaths, accounted for 45 (or around 10 percent).

Proponents of breed-specific legislation say that these numbers indicate the need for laws that prohibit pit bulls or other breeds of dangerous dogs. At the very least, they claim that these numbers should require owners of the dangerous breeds to take extra steps to control their dogs. For instance, a law may allow pit bull owners to walk their dog in a park or other public place only if the dog is leashed or muzzled.

What Are The Potential Drawbacks of Breed-Specific Legislation?

These organizations point out that dog bite-related fatality statistics can be misleading and should not serve as the basis for enacting laws. This is because fatal dog bites represent only a small fraction of the total dog bites that occur in the country.

Additionally, even though one breed may be involved in a high number fatal dog bites, the fact remains that numerous breeds contribute to deaths. For example, in 2017, at least 12 breeds were involved in such attacks, according to Dogsbite.org.

The American Society for the Prevention of Cruelty to Animals (ASPCA) raises several other arguments against breed-specific laws such as:

Fort Wayne has taken a breed-neutral approach to prevention of dog bites. The city of Fort Wayne’s ordinances include:

Additionally, Fort Wayne has an ordinance that prohibits people from owning or possessing dogs that are classified as “dangerous.” A dog can fall into this category if the dog:

What Should You Do If a Dog Attacks You or a Loved One?

Although Fort Wayne’s breed-neutral laws are the type that organizations believe to be the most effective approach to the prevention of dog bites, the reality is that these attacks still occur. If you or a loved one should suffer harm in a dog attack, you should take these steps:

The most important step you can take is to see a lawyer about your case. An experienced Fort Wayne dog bite attorney from Truitt Law Offices, for instance, will provide a free consultation, start an immediate investigation of your case and work aggressively to recover all compensation that you are entitled to receive. To learn more, call or reach us online today.