How Do Leash Laws Apply to Dog Bite Injuries in Indiana? 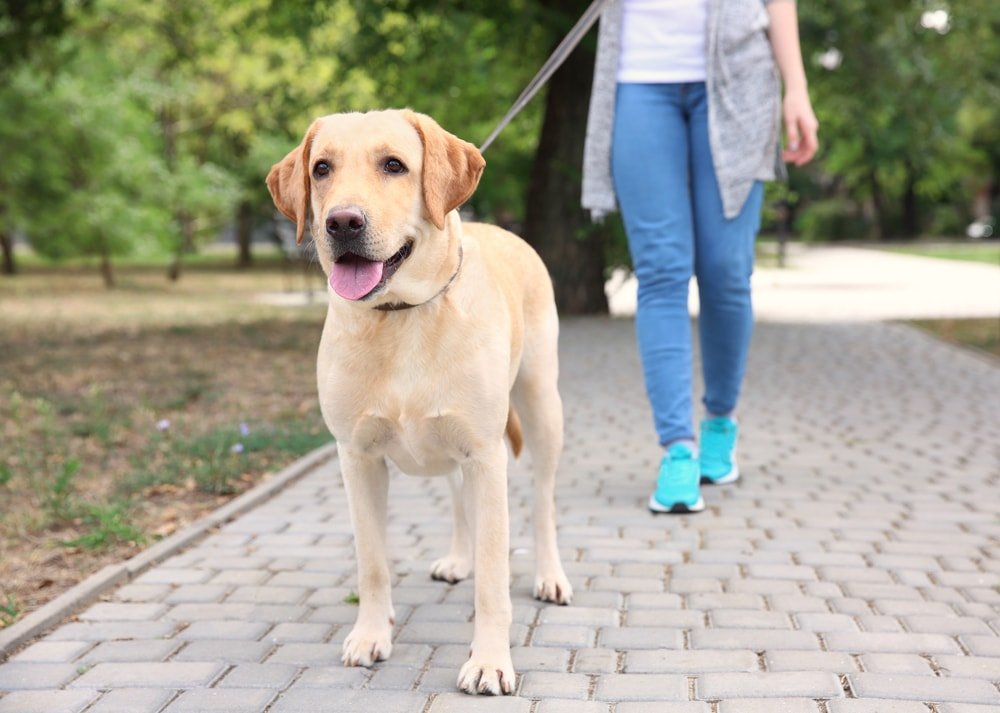 Dog attacks can cause serious and costly injuries. This is why cities and counties throughout Indiana have adopted laws which address dog owners’ responsibilities to ensure that their dogs do not bite or attack others. People call them “leash laws” because these laws typically require dog owners or handlers to keep their dogs under restraint when they are in public.

Additionally, the Indiana State Code outlines a dog owner’s liability for dog bites. As we explain below, the law imposes legal responsibility for a dog attack “as the result of the owner’s failure to restrain the dog.”

What is Indiana’s Dog Bite Law?

Under Ind. Code § 15-20-1, the owner of a dog commits a Class C misdemeanor and can be held liable for all damages that a person suffers due to a dog bite if three conditions are met:

A few states have statewide leash laws or laws that apply only to dogs that are on state-owned land such as parks. However, for the most part, states like Indiana have left it to local governments to adopt ordinances that require dogs to be kept on leashes in public. Some of these laws require dogs to be restrained only during certain times such as at night.

In Fort Wayne, all dogs must be kept on a leash and under the physical control of the owner or an “attending party” when the dog is off the owner’s property. Under the City Ordinance for Animal Care and Control, “All animals shall be properly restrained as defined in this chapter. The chapter describes a restraint as being “secured by a leash or lead and under the physical control of the animal’s owner or attending party, or confined within the exterior boundaries of the owner’s or harborer’s real property.”

However, nearby Huntington does not have a leash law. However, Chapter 91 of the City of Huntington’s Ordinances makes it illegal to “own, keep, or harbor a dangerous animal within the city.” The ordinance defines a “dangerous animal” as one that has “without sufficient provocation bitten or attacked a person and/or another animal, or property” or has done so more than once. So, this language allows a dog to be deemed a “dangerous animal” after a single serious injury or after multiple less-serious attacks — before someone is seriously hurt.

What Is the Punishment for Not Having Your Dog on a Leash in Indiana?

Further, if the dog attack occurred because the dog owner was reckless, and the victim died, the owner might be charged with a Level 6 felony. This is the state’s lowest-level felony and may be reduced to a misdemeanor, depending on the circumstances. Still, is punishable by at least six months in jail (a misdemeanor sentence) or as much as two and a half years in prison (a felony sentence), as well as a fine of up to $10,000.

If the attack was intentional — the owner directed the dog to attack someone — and that person died as a result, it could be a Level 5 felony, punishable by one to six years’ imprisonment and up to $10,000 in fines. It might be charged as involuntary manslaughter (unintentional killing that results from recklessness or criminal negligence), which is a Level 5 felony.

Meanwhile, under Fort Wayne’s leash law, the dog owner might be fined from $50 to $2,500 for a violation. Additionally, the city might seize a dog considered “a public safety risk and/or a repetitive public nuisance,” which could happen after one or more bites or attacks.

Additionally, in Fort Wayne, a court may order a dog owner to pay restitution to a dog bite victim for:

Often, misdemeanor charges are reduced or dropped, or a fine is levied rather than a sentence. Jail time is rare. But even without a conviction, the fact that the dog’s owner was criminally charged for a dog attack or having a dangerous dog may be useful evidence for you if you file a personal injury claim for compensation after an attack. Your attorneys should also search for previous similar citations against the dog owner, which could be evidence of recklessness in the way the owner handles, treats or trains dogs that it owns.

Get Help from a Fort Wayne Dog Bite Attorney

If a dog recently bit you or your loved one in Fort Wayne, Huntington or elsewhere in northeast Indiana, you should seek the help of an experienced dog bite lawyer as soon as possible. Truitt Law Offices can investigate the incident and your injuries, and we will aggressively pursue all compensation you are due. Contact us today to discuss your case in a free consultation.