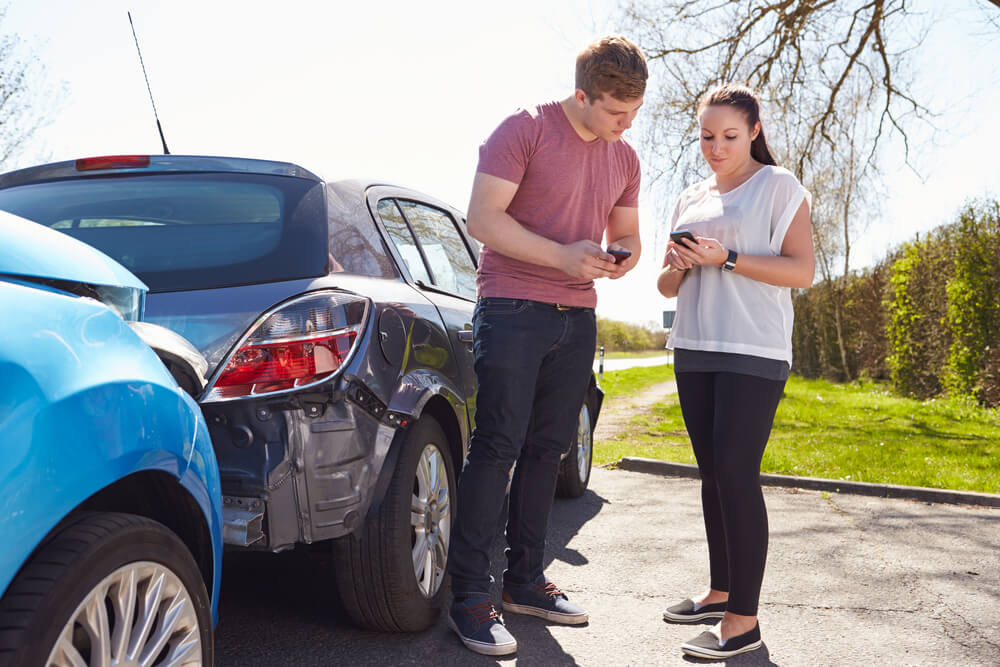 Determining who is at fault in a car accident, a slip and fall case or another injury and who is financially liable as a result is at the heart of virtually every personal injury claim we handle at Truitt Law Offices.

A person’s right to bring a personal injury claim is based on them having been harmed due to another party’s failure to exercise reasonable care, whether it’s while driving a car, maintaining their premises, or manufacturing a consumer product. The law holds that a negligent individual or business may be required to compensate the injured person for medical expenses, lost income, property damage, pain and suffering, and potentially other losses.

However, there are variances in the law in each state that may limit what compensation an injured person may recover. Some states, including Indiana, limit the amount of compensation in medical malpractice claims (a $1.65 million cap on total damages) and claims against the state ($700,000).

Another important consideration for anyone contemplating a personal injury lawsuit in Indiana is how “contributory negligence” or “comparative fault” applies to the claim.

The application of Indiana’s modified comparative fault rule can add considerable complexity to a personal injury claim and limit the compensation that can be recovered in some cases. It may give insurers an excuse to try to deny liability or dispute a valid injury claim. This makes it important to have the guidance of an experienced law firm, such as the Truitt Law Offices in Fort Wayne, IN, as you pursue an injury claim in Indiana.

Our personal injury attorneys can put our four decades of legal experience to work helping you seek the maximum compensation available by Indiana law after a car accident, a truck accident, a slip-and-fall injury or wrongful death. Call our law offices in Fort Wayne and Huntington at (888) 663-6849 or contact us online to schedule a free legal consultation.

What Are the Comparative Fault Laws in Indiana?

Every state employs one of four basic systems for allocating fault and damages in a personal injury claim:

Indiana is one of 33 states that use a modified comparative fault system. In an Indiana personal injury claim, if your contributory fault is greater than the fault of the other party(s) who contributed to your injury, then you cannot recover damages (IN Code § 34-51-2-6 (2017)).

If your contributory fault is equal to or less than the other party’s, you can recover damages, but they will be reduced because of the fault assigned to you.

However, if the jury finds that your fault is greater than 50% of the total fault involved in the incident, then you would not be entitled to collect compensation under Indiana law.

In claims against the State of Indiana or one of its political subdivisions or government agencies, the stricter pure contributory negligence doctrine is used, making the cases more difficult to pursue.

Why You Need Legal Help in an Indiana Personal Injury Claim

After being injured in an accident, you should report the accident to your insurance company. They will investigate if you have applicable coverage and/or notify a second insurer who has extended liability coverage to the at-fault party. In either case, the insurance adjuster works to settle claims. Insurance companies will try to settle a claim for the lowest amount possible to protect their profits.

As your personal injury attorneys, Truitt Law Offices will investigate to determine who is at fault in the accident that caused your injuries. Based on our calculation of the losses you have suffered, we will submit a demand letter for comprehensive damages to any insurer obligated to you. Then, typically, the insurer will reply with a settlement offer, and we’ll begin negotiations toward a settlement.

As your attorneys, we must first persuade the insurer that a jury would find that the evidence would show that their policyholder is 51% or more at fault for the accident.

In most cases, Truitt Law Offices can obtain a fair settlement for our clients without going to trial. However, if the insurer contests liability or refuses to agree to a fair settlement, we can file a lawsuit. In court, we would present a compelling case to the jury on your behalf and rebut any arguments made by the defense as to your responsibility for the accident.

The personal injury lawyers of Truitt Law Offices have extensive experience in injury cases and know the tactics insurance companies use to deny claims. We also know how to counter those tactics and protect our clients’ legal rights. We assist clients through our understanding of Indiana law and how injury cases work in our state and by our willingness to stand up to insurers.

We serve clients in Fort Wayne, Huntington and throughout Northeastern Indiana. Contact us today so we can help you, too.