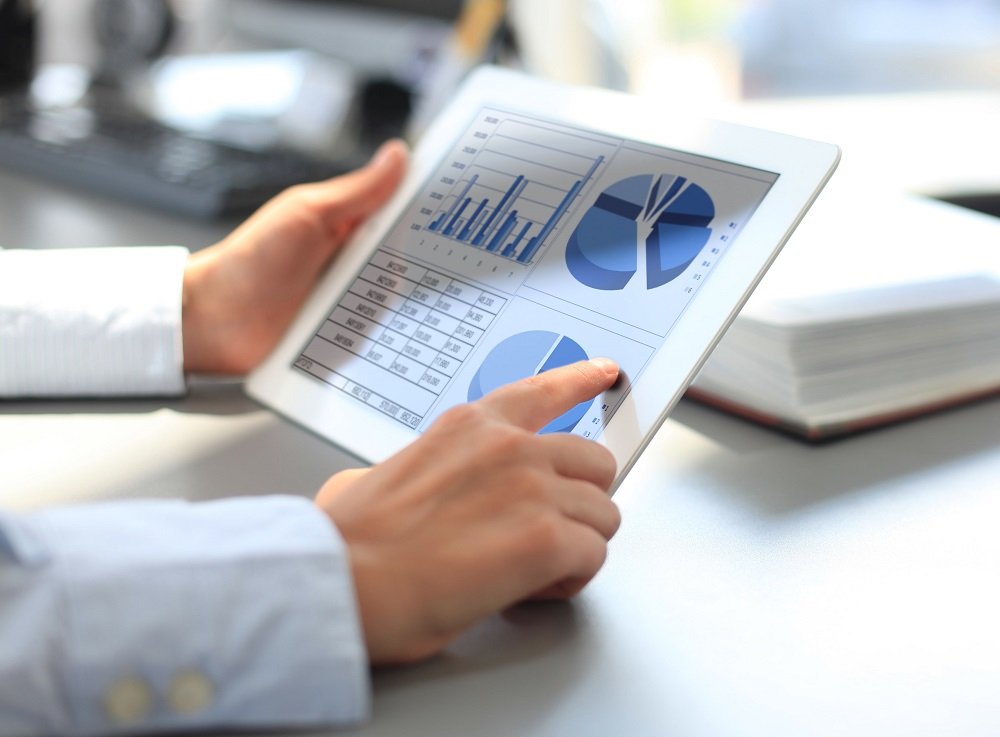 Indiana has a thriving and robust motorcycle community. From organized clubs to independent riders, you can find motorcycle enthusiasts in almost every corner of the state. But motorcyclists can also take a lot of heat. People often vilify them or stereotype them as dangerous risk-takers. Some motorists treat them like second-class drivers on the road by ignoring their right to share the road and, in turn, endangering their health and safety.

If you have been hurt by a negligent motorist while riding a motorcycle in Indiana, you have a right to pursue just compensation. Don’t let anyone treat you like a second-class citizen because of your choice to ride on two wheels instead of four. Call Truitt Law Offices today. We have a dedicated team of motorcycle accident lawyers who will fight for the compensation you deserve.

Fatal Motorcycle Accidents Are on the Rise

According to the Indiana University Public Policy Institute, 147 motorcyclists were killed in Indiana in 2017 alone. As the Institute also reports, this fatality total marks a demonstrable increase from 2016. In fact, it’s a 47 percent increase in just a single year.

Even though fatal motorcycle crashes generally declined for a number of years, 2017 demonstrated a remarkable jump in deaths. It is not fully known why this spike occurred. However, it could be due to increased ridership as the economy has grown, more texting by drivers on the road or a more relaxed view toward motorcycles on the road. In reality, several factors have likely caused the rise.

Riders between the ages of 55 and 64 had the highest number of fatal accidents in Indiana. Many different factors may explain the high fatality rate. They include:

Although motorcycles are involved in a relatively small percentage of all collisions in the state (less than about two percent), they end up being involved in about 16 percent of all traffic fatalities. This strongly suggests that motorcycle injuries are simply more serious and tend to result in catastrophic injuries for the riders and passengers.

Most Dangerous Roads to Ride on in Indiana

Recently, the Northwest Indiana Times reported on the top ten most deadly roads in Indiana. Notably, these roads made the list:

While most of these dangerous roads cut through Porter and Lake Counties to our west, plenty of dangerous roads and intersections can be found in Fort Wayne, Huntington and Indianapolis as well. In fact, as highway construction projects ramp up in the spring and summer months, it’s likely that roads will be treacherous for motorcyclists all over the state.

Causes of Motorcycle Accidents in Indiana

Motorcyclists and their passengers do not have the same protections the rest of the motoring public enjoy. They have no side walls, doors, bumpers, seatbelts or airbags to cushion the impact. A crash can turn fatal in an instant.

If you or a loved one have been involved in a motorcycle crash in Indiana, count on Truitt Law Offices to help you pursue just compensation. Our attorneys have considerable experience with these accidents. Our lead attorney, Richard Truitt has spent more than 40 years fighting for the rights of injured people, including Indiana motorcyclists. If you are looking for dependable and highly-skilled legal representation, look no further.