What To Do If a Dog Attacks Your Child 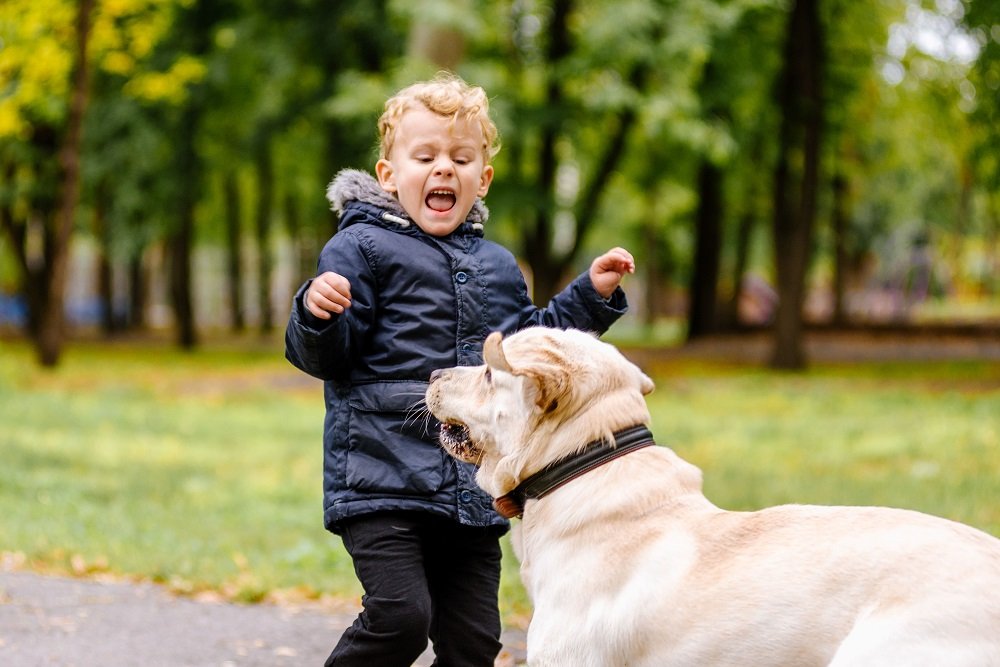 Every year, hundreds of thousands of people are bitten or attacked by dogs in Indiana and throughout the country. In fact, the Agency for Healthcare Research and Quality reveals that, in a single year, more than 316,000 dog bites resulted in emergency room visits. Sadly, many of these dog bites involve attacks against children. If your child is the one attacked, you should learn more about why the attack may have occurred, steps you can take in the immediate aftermath and your legal rights.

Why Do Dogs Bite?

Dogs bite for many different reasons. Some dogs are inherently aggressive, whether due to neurological disorders, breeding or other reasons. However, more often than not, the primary reason for dog attacks is that the owner failed to do a good job of caring for the animal. For instance, dog bites may occur because the owner:

In many cases, an adult or child has no warning before a violent dog attack occurs. Other times, a person may be able to pick up on subtle hints. Here are some red flags to watch for:

Steps to Take After a Dog Attacks Your Child

If a dog bites your child, and you are present at the time, here are some things you should do. If your child is old enough to understand, you should teach him or her to follow these basic steps:

Indiana generally follows what is called the “one-bite” rule. Under this rule, a dog owner cannot be held liable for a dog bite or attack unless the owner knew or reasonably should have known of the dog’s propensity to bite or attack others. For instance, the owner may have witnessed the dog’s attack of a person or may have actually trained the dog to attack or act aggressively.

If a dog attacks an adult, the adult may be deemed to be responsible in whole or in part for his or her injuries if it can be shown that the adult provoked or otherwise contributed to the attack. Under Indiana’s comparative fault rule, a person can still recover damages in a personal injury claim so long as the person is no more than 50 percent at fault. However, when it comes to children, it is much harder for a dog owner to claim that the child’s negligence contributed in any way to the dog attack.

Additionally, if a dog owner violates a local animal control ordinance, or “leash law,” and that violation leads to a dog attack on a child, the owner may be held liable for any harm which the dog causes. For instance, a local ordinance may require owners to keep their dogs “under restraint.” If a dog owner fails to follow that law, and a dog attacks a child as a result, the dog owner may be liable for the child’s injuries.

Our Fort Wayne Dog Bite Attorneys Can Help You

You should never try to resolve a dog bite insurance claim on your own. Instead, get help from Truitt Law Offices. For more than 40 years, we have protected the rights of dog bite victims and their families throughout Indiana. We can provide a free consultation today through our offices in Fort Wayne, Huntington and Indianapolis. Contact us today to learn more about your rights and options.