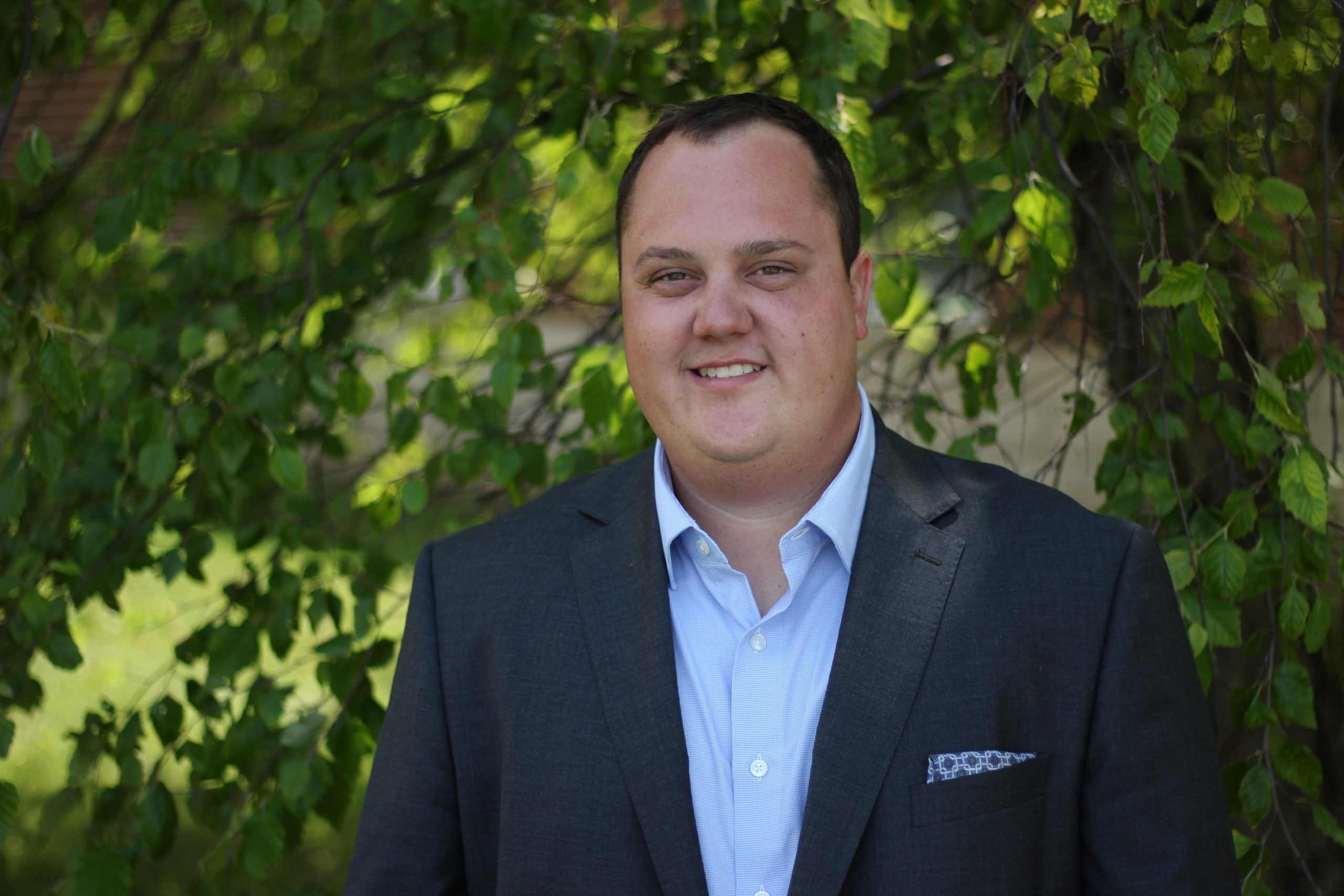 Growing up, Phillip Truitt probably spent more time in his parents’ law office than he did in the family home.

“This office has been everything to me,” he says. “I came here after school every day, and I’ve worked every job here from janitor to, now, attorney.”

Phillip joined Truitt Law Offices in 2018 after earning his law degree from Ohio Northern University College of Law. He blends his law practice with a role overseeing the marketing and administration of the firm’s offices in Fort Wayne, Huntington and Indianapolis.

Phillip’s father, Richard, established the law firm in 1991, shortly before Phillip was born. Spending so much time in the firm’s office — where his mother, Carolyn, has also worked as a paralegal from the beginning — Phillip always knew that a legal career was in his future.

At the dinner table, the conversation was usually about what was going on at work with current cases. But it was also about the people they were helping.

“My dad always stressed to me that he helps people,” Phillip recalls. “And that’s literally what he does. He told me that whatever I chose to do as a career was fine as long as it was to help people.”

The family dinners still happen—and the tone of them hasn’t changed much.

“We do a lot of reminiscing about past clients, wondering about how they are, wanting to get in touch with them and catching up,” he says. “But we also do a lot of talking about new cases, how we can better present their injuries to the insurance company even if they’re hard injuries to show.

“I feel that we do a lot of worrying for our clients. We probably spend more of our family time together talking about how we want to make things right for them than anything else. We truly care.”