Is Indiana a No-Fault State? 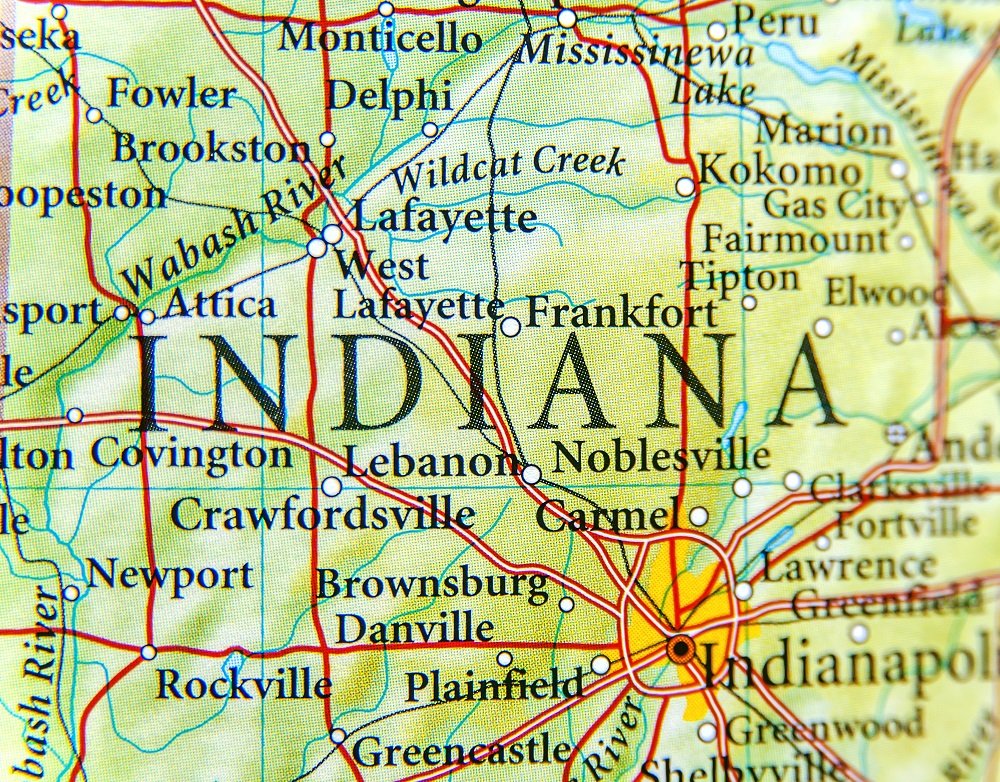 Indiana has a tort-based, or “fault,” system of auto insurance liability. In this system, each driver is responsible for his or her own actions. So, if you are injured in a car accident in Indiana, you need to establish who is to blame for the collision. Your ability to recover compensation for your medical bills, lost income, pain and suffering will hinge on that issue.

Our top personal injury attorneys at Truitt Law Offices have extensive experience in determining fault in car accidents. For more than 40 years, we have been dedicated to seeking just compensation for crash victims and their families. If you were recently injured or lost a loved one in a crash in Indiana, contact us for a free review of your case.

What Is the Difference Between No-Fault and Fault Laws?

In contrast to Indiana, many states have adopted a “no-fault” system of handling auto insurance claims. The purpose of these systems is to cut down on lawsuits between drivers. In a no-fault state, an injured motorist’s first option after an accident is to file a claim for medical and lost wage benefits with his or her own insurance company – no matter who caused the crash.

In a fault-based system like the one in Indiana, each driver’s insurance company must pay for damages that the driver causes others to suffer. So, bad drivers pay way more, and good drivers pay less. This system makes far more sense. It puts the responsibility squarely on individuals for their own actions.

How Does Comparative Fault Work in Indiana?

Most crashes are the fault of a single negligent driver. Yet, in some situations, the drivers may share fault. For example, one driver may cause an accident because her or she was speeding, but the other driver may have contributed to the crash as well because he or she was texting while driving.

Some states have harsh contributory negligence laws that apply to these situations. In these states, even if a driver was 1 percent at fault, that driver may be barred from recovering any compensation. On the other hand, many other states have a comparative negligence system. In those states, fault is apportioned, and a driver’s recovery is reduced according to the percentage of fault assigned to that driver. For instance, if a driver is 60 percent at fault, the driver can only recover 40 percent of their total damages. Indiana has a modified comparative negligence law that strikes a balance between these two systems.

In Indiana, you can recover money for your injuries so long as you are not mostly to blame. In other words, if you are 50 percent or less at fault, you can still recover. However, your compensation is reduced according to your share of the blame. If a jury finds that you are 51 percent or more at fault, then you will be barred from recovering any compensation. For instance, if you are awarded $100,000 for your injuries, but you are found to be 10 percent to blame, you could collect only $90,000.

How Do You Determine Fault in a Car Crash? 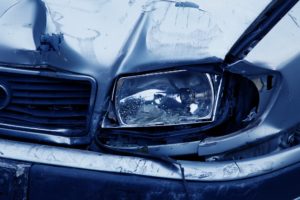 Many things go into a determination of fault in a car accident. Photos, witness statements, electronic crash recorders (i.e. “black boxes”), cell phone data, social media, police reports, medical records, and even video surveillance footage from nearby stores can all serve as evidence that establishes who was responsible for an auto accident. An inspection of the accident scene can also be important. Things like skid marks, street signs, and lane markings can provide clues about what may have happened in the accident.

Insurance companies do not like to pay claims. So, they often challenge liability. This is where having a skilled personal injury attorney can be crucial. At Truitt Law Offices, we thoroughly investigate cases to determine fault. Often, we work with private investigators, crash reconstruction experts, and forensic engineers as part of our investigation.

How Can Our Indiana Car Accident Lawyers Help You?

Many people fear going to an attorney. They assume it will cost them a lot of money, or they will recover less of their insurance payment due to fees and expenses associated with hiring an attorney. Don’t believe that myth.

For instance, at Truitt Law Offices, we never make clients come up with the money to pay upfront for the cost of pursuing their case. We never collect a dime unless we succeed in recovering money for our clients. So, there is zero risk to work with us.

Additionally, working with an attorney after a car accident can:

Get Help from Our Experienced Indiana Car Accident Attorneys Today

If you recently suffered injuries in a car accident that you believe to be someone else’s fault, get help from our dedicated legal team at Truitt Law Offices right away. We can provide a free consultation through our offices in Fort Wayne, Huntington, or Indianapolis. Call or reach us online today to learn more.