Skip Navigation
Home Get Help with Concussion Symptoms After an Accident

Get Help with Concussion Symptoms After an Accident 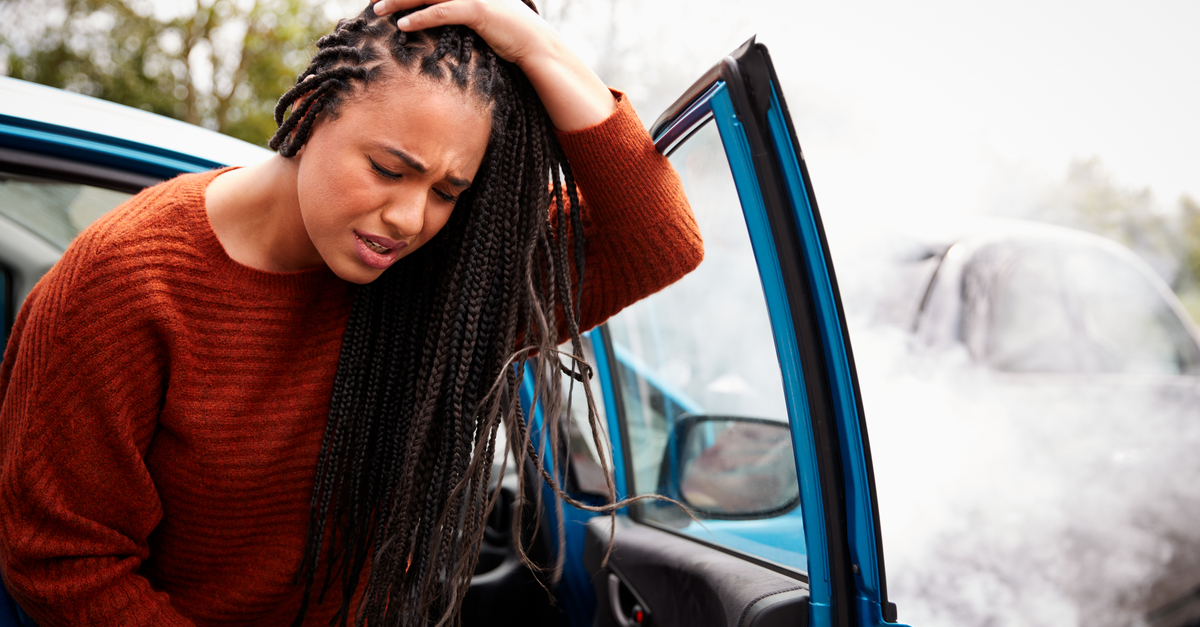 Slamming your head against a solid object can cause injury to the brain. An individual who has suffered a concussion or trauma to the brain may experience a range of symptoms, including double vision, dizziness, nausea, loss of attention when reading, headaches, blurred vision, eye-strain, visual confusion, visual field loss and more.

Is a Concussion the Same Thing as a Brain Injury?

A concussion is a mild type of a traumatic brain injury (TBI). Concussions are common in car accidents. Most people fully recover from a concussion by limiting their activity for a few weeks. But if not properly diagnosed and treated, a concussion can become a serious medical issue. An individual who has a concussion is more susceptible to subsequent concussions. Repeated concussions can result in lasting brain damage.

While there has been greater emphasis on recognizing and treating concussions among athletes in recent years, car accident victims do not have coaches and athletic trainers to assist them. Brain injuries don’t always exhibit symptoms right away. Many people who strike their heads in car accidents shrug off what may be a serious injury. If you suffer any kind of head injury in an accident, whether a car accident or a slip-and-fall accident, you should have an evaluation by a doctor.

What Are the Most Common Causes of Concussion from a Car Accident?

In most cases, a head injury suffered in a car accident is a secondary impact injury. The initial impact of the collision propels either the person’s body or another object, and that movement results in a head injury that causes a concussion. Typically, this may be:

In some cases, the sudden jolt of a car crash is enough to cause a vehicle occupant’s brain to bang against the inside of the skull, causing a concussion or a more serious TBI.

A person outside of the vehicle in a crash – someone hit by a car or truck – typically strikes his or her head after being knocked down by the initial impact of the collision.

How Can You Tell If You Have A Concussion?

To know whether you have a concussion, you must see a medical doctor. Your doctor may describe a concussion as a “mild” brain injury. Even so, all TBIs — mild, moderate or severe — are serious injuries and should be treated seriously. They have the potential for long-term consequences. It is imperative to diagnose a head injury so that you understand its severity.

If you do not realize you have a concussion, you run the risk of re-injuring your head before the injuries from your first concussion have healed. This is known as Second Impact Syndrome, which can lead to potentially fatal cerebral edema, or brain swelling.

According to the Centers for Disease Control and Prevention (CDC), observable signs of a concussion (what others might see in a crash victim) include:

Should You Go to the Doctor if You Think You Have a Concussion?

Signs and symptoms of a concussion generally show up soon after the injury, the CDC says. However, some symptoms may not appear for hours or days after the traumatic event. You may not know how serious the injury is at first unless you see a trained health professional.

For example, in the first few minutes after the accident, the injured individual might be a little confused or dazed, but an hour later he or she might not be able to tell you how they were hurt.

Many texts say that if a head injury has caused loss of consciousness, vomiting, seizures or difficulty with coordination and balance, the individual should immediately go to an emergency room.

A person with a concussion should be closely monitored for a few days after the injury. If the symptoms get worse, that’s another reason to go to an emergency room right away.

How Long Do Concussion Symptoms Last?

At the hospital, a crash victim’s concussion symptoms will be closely monitored, and treatment will be provided according to those observations. A doctor will conduct a physical exam specific to concussions that includes comparisons with a post-concussion symptom scale.

Such an exam includes a complete evaluation of their medical history, neurocognitive testing and vestibular/ocular motor screening (VOMS), which looks at the systems responsible for integrating balance, vision and movement.

Once the evaluation and testing are complete, the doctor will prescribe a period of rest and a plan for returning to increased activity and eventually normal daily life.

The goal of treating a concussion is to effectively manage your symptoms. In most people, concussion symptoms resolve within three months. Sometimes, they can persist for a year or more.

Contact us now for a free consultation about your legal rights after a serious accident in Indiana caused by someone else’s negligence.